BT: where next if home phones continue decline?

The telephone is 150 years old. We’ve grown up with them, arranged our lives using them. Few of us would be where we are today without them. It’s familiar home technology. 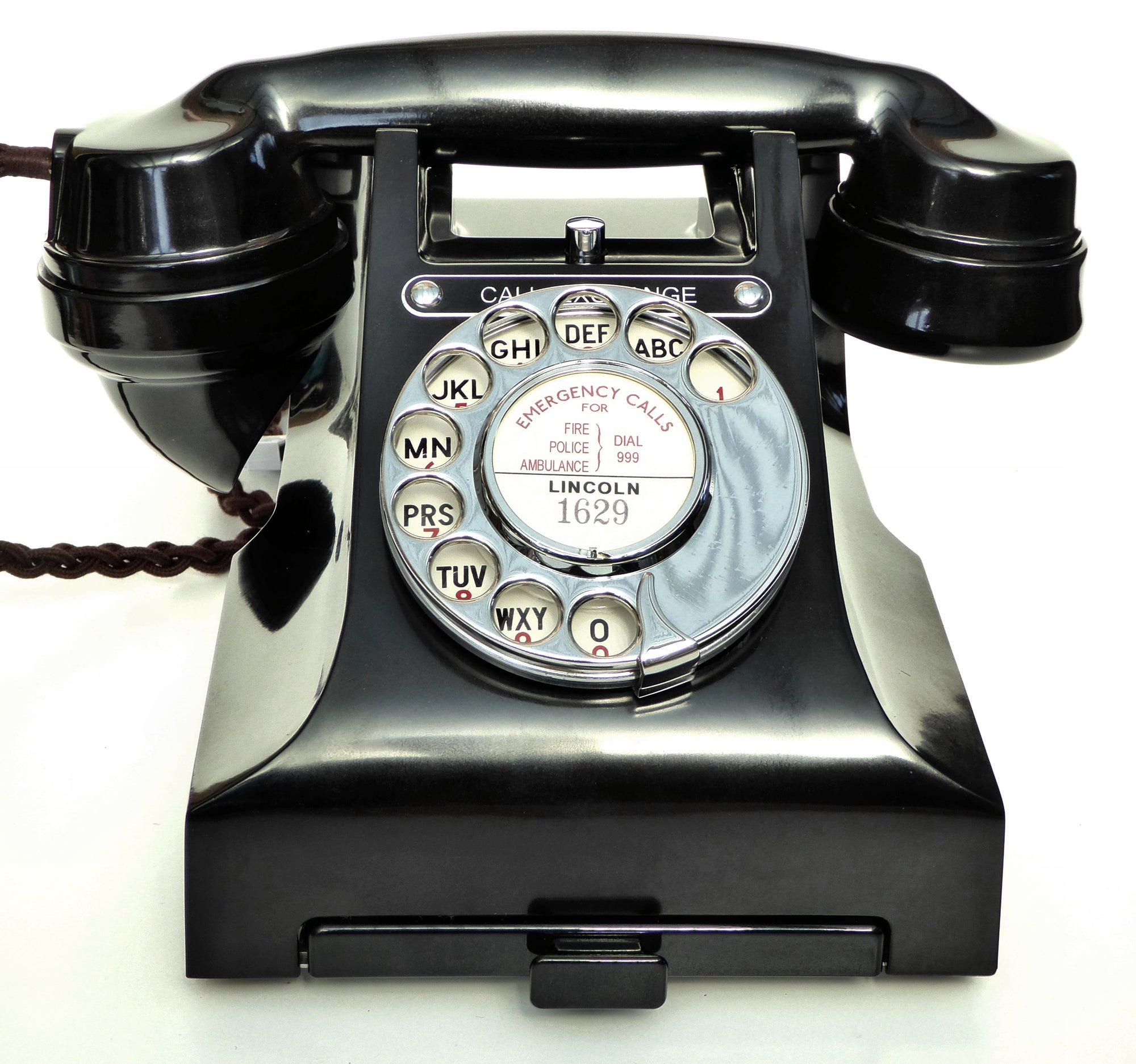 But mobile technology has totally changed the landscape. Driven by a competitive market, development is rapid and costs are tumbling. And mobile’s killing home phone lines.

With 99% of the domestic phone infrastructure and over 80% their revenue derived from it, home phone decline is a major issue for BT. And a testament to their failure to innovate.

BT, like all publicly owned utilities failed to embrace change until privatisation introduced competitive pressure. But it was a case of too little, too late.

Home broadband services have thrown BT a lifeline, but these need a phone line to run on. So with fewer lines and mobile on the rise, where next for the UK’s dominant telco?

BT’s a talented trumpeter of the obvious. It capitalises on public ignorance of the telecom market to proclaim the mundane as meritorious and deliberately misleads for its own ends.

It boasts about the changes its making to its broadband service as somehow innovative and market leading. The reality being its only what any network provider would be doing with an infrastructure as ancient as neglected as BT’s.

Resisting change, refusing to invest in the future

BT resisted introducing broadband services in order to protect its expensive and highly lucrative ISDN and leased line business. It refused third-party access to its exchanges.

It refused to invest. BT stubbornly held onto the “last mile”, the local loop between the home and the exchange, forcing new providers to use BT’s old decaying copper instead of the high speed infrastructure available elsewhere. Allowing BT to charge for maintaining it.

The UK, once the world’s best connected, was forced to watch as developing nations like Japan, South Korea and Malaysia put in new cable networks providing 100Mb to the home. BT offered us 2Mb – and even restricted that deliberately.

Optical networks – not a fibre of truth

The biggest lie BT is telling the public is about fibre optic networks. Fibre optics are strands of a low-cost silica material that allows a radically higher bandwidth and concentration of data to flow without the losses associated with copper cables.

Their ability to sustain network traffic over longer distances means that apart from higher end-user speeds, it costs less to maintain and lay than conventional copper.

What BT isn’t telling the public is that the commodity market price for copper is rising fast. Laying new new copper to replace the old is actually more expensive than fibre optic. Putting in fibre isn’t for our benefit, its to save BT money. Our gain is a side effect only!

What BT is doing is marketing new services as innovation when its actually a necessity – and making money from a gullible public along the way.

But will people want the new networks?

This brings us back to the mobile telephony and declining domestic land-line take up issue. Could it be that BT has already missed the boat?

As the mobile providers ramp up their services using microwave and non-BT fibre, they too are seeing their costs fall. As they are under far more competitive pressure than BT, these savings are more likely to be passed on to their customers.

With attractive handsets, smart Internet devices and tablets appearing almost every week, the cellular eco-system is showing little sign of succumbing to BT’s fibre network marketing. Ever seen a home phone as powerful or sexy as iPhone, iPad or latest Android devices?

BT must pull a rabbit out of the hat to retake share from the mobile providers. Every attempt to diversify into managed services, consultancy (remember the NHS?) has failed.

While now a private company, BT’s roots are still very much within the public sector and as public sector spending is squeezed, so even this fuddy-duddy market may be lost as well.

BT will have to totally re-invent itself to regain ground lost to its more nimble competition. Ultimately, will BT be able to survive?