from a spark to a flame 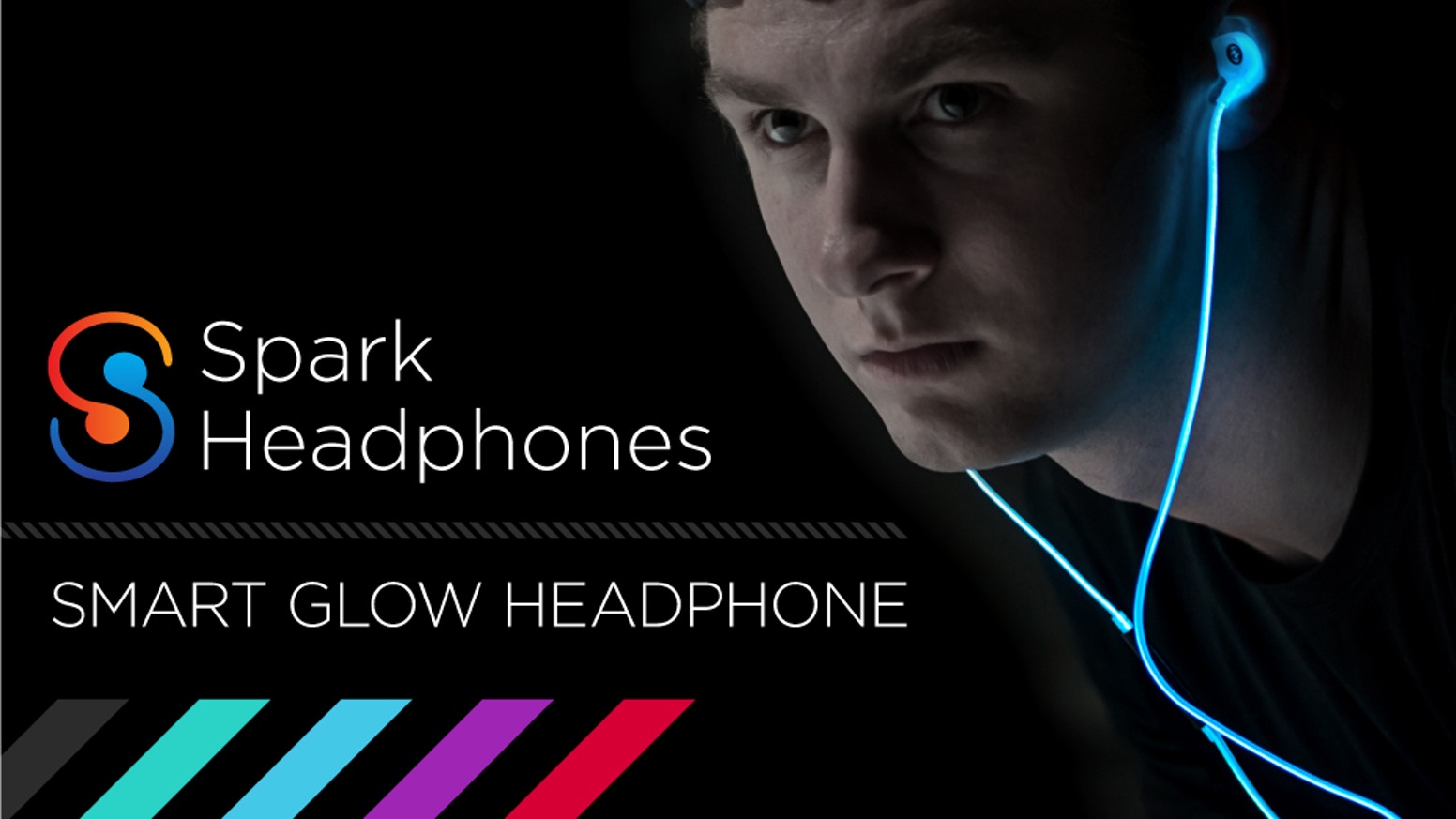 Its nice to see something that I championed 18 months ago now become a reality. Spark headphones had a great idea, but needed serious funding to bring it to market. Many would simply shrug their shoulders and move on. Some things are maybe not to be.

But not Spark. They decided to get the funding without the banks or other formal channels taking away control from their business, just for bringing it to market. Spark went down the crowd-funding route. Crowd-funding is where ordinary people – the people in the street like you or me – can invest in an idea they think is great and just put in whatever money they feel comfortable with. Its that simple.

Crowd-funding in online and purely social-media driven technology. Most campaigns are run for a short period with a specific target in mind. If that goal isn’t reached, you get your money back. So its a great low risk strategy. But one that’s really satisfying to see come to market. Many crowd-funded businesses offer an incentive, such as shares or you get the items you invested in at preferential rates. But all offer the satisfaction of putting one over on the banks and the suits.

And that can’t be bad, can it?

Read more • Comments Off on from a spark to a flame

Stop-Press: Arab-Israelis not in conflict!

With all the bad news coming out of the Middle East at the moment, its good to report about something great happening in this sector – its a pity its not being talked about more in the current climate.

Israel – the start up nation

Israel’s often dubbed the start-up nation because of its unique tech ecosystem. But tech-savvy Israeli-Arabs have struggled to compete with Tel Aviv’s unique tech scene, because of the geographic distance from the centre of the country, limited funding, restricted social network access and by not being allowed to serve in the army, which funds a lot of technical research.

But despite these barriers, a vibrant tech cluster is emerging in the Arab community, centred around Nazareth. The birthplace of Jesus is also an Arab town where Muslims and Christians live side by side. Its surrounding neighbourhoods are now establishing a reputation as the hub of Arab entrepreneurship and innovation in Israel.

Coming to the UK

Organised by the UK Israel Tech Hub at the British Embassy in Tel Aviv, a delegation of Israeli-Arab entrepreneurs is meeting the UK Secretary of State for Business, Innovation and Skills, Sajid Javid MP, in London today, (2nd December, 2015) as part of a three-day tech trip to talk to some of the capital’s most innovative technology companies and services. Israel’s seeded 7,000 start-ups in the past decade, more than any other country outside the US. But the nation’s Arab minority faces many obstacles within this thriving sector.

The UK Israel Tech Hub at the British Embassy in Tel Aviv is a public-private initiative investing in Israeli-Arab rising-stars, helping them develop their skills and foster business relationships abroad. By encouraging them to set the UK as their destination to grow and expand globally and inspire the next generation of entrepreneurs, who’ll have a better chance of becoming part of the Israeli economic mainstream.

Read more • Comments Off on Stop-Press: Arab-Israelis not in conflict!