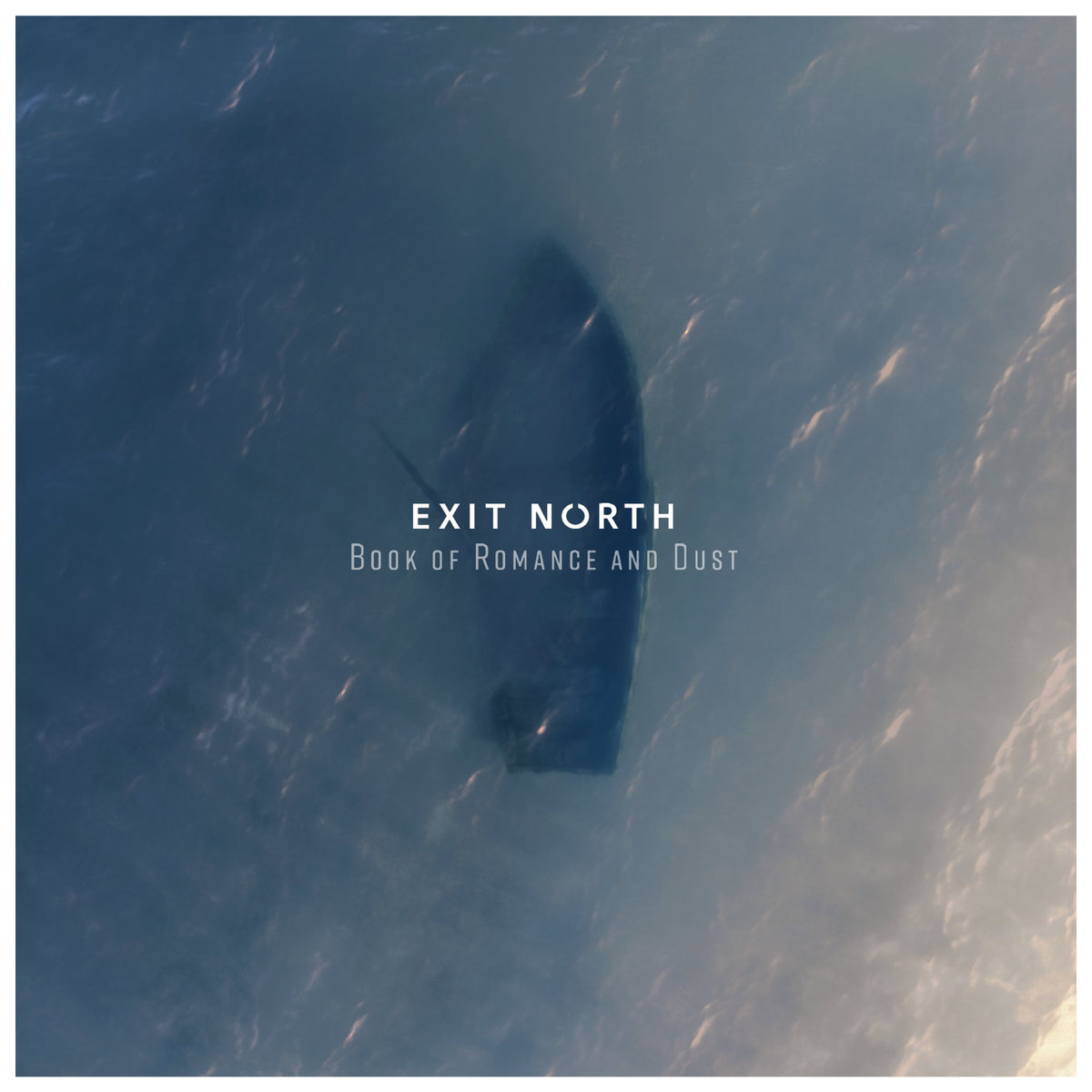 Way back when in the 80’s Japan was one of those bands that transcended genres. Not rock, punk or progessive. Certainly not pop. But there just wasn’t a category for thoughtful, complex, internationally influenced music. Who can forget Sylvian’s collaboration with Ryuichi Sakamoto on Forbidden Colours?

Japan, the band are long gone, but the individual members were talented enough to all stand on their own merits and offer their own style and value. David Sylvian has been the most prolific; I won’t bore you with his long discography – you can google that if you like, but this time I’m talking about Japan’s ex-drummer, Steve Jansen.

Jansen has released a couple of albums under his own name, but this is a new collaboration with a group of internationally renowned musicians in a new band called Exit North. While everyone contributes deeply to this fine piece of music, the notable player has to be Thomas Feiner. He has the most astonishingly expressive and powerful voice that I have ever heard.

Feiner first featured on Steve Jansen’s seminal triple album Slope.  His contribution on that was so powerful, his songs almost stood apart worthy of an album in themselves; even given the magnificent Playground Martyrs featuring former bandmate David Sylvian on vocals, which was a truly beautiful if dissapointingly short track.

Read more • Comments Off on Exit North – a new direction

when does it all get too much? 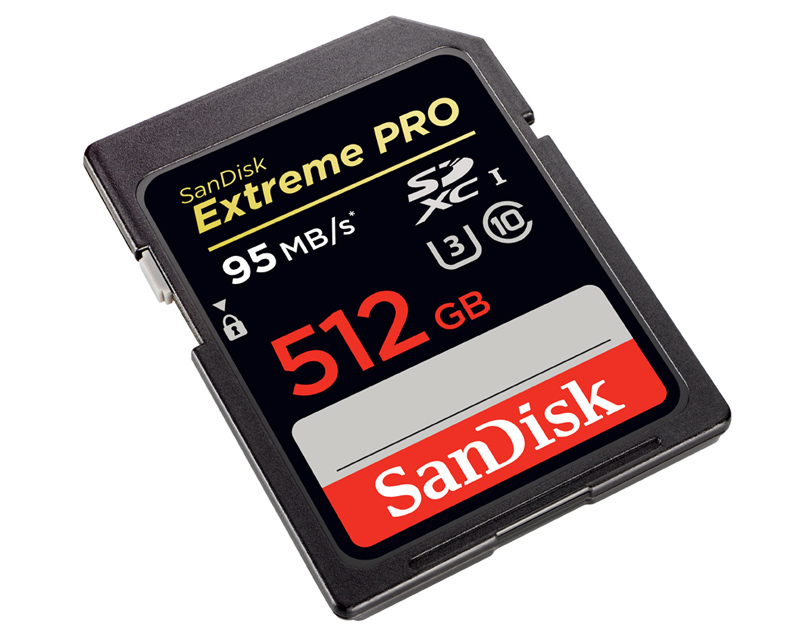 SanDisk, one of the world’s biggest and certainly one of the most innovative memory companies has released a memory stick with a 512Gb – that’s half a terabyte – capacity. Great you might say, but do you need it. Seriously, do you?

This memory arms race seems to be running parallel to the other big push at the moment. Cloud storage and connectivity. But herein lies the problem. While the per-Gb price of this card may be fairly low, the purchase price will actually be in the high-hundreds of pounds. That means its a premium purchase and the kind of person buying it will almost certainly have a premium camera to match. Most of which now feature wifi connectivity to allow uploading images directly and as soon as they’re taken. So in effect, there is no need to store so much stuff locally.

Read more • Comments Off on when does it all get too much? 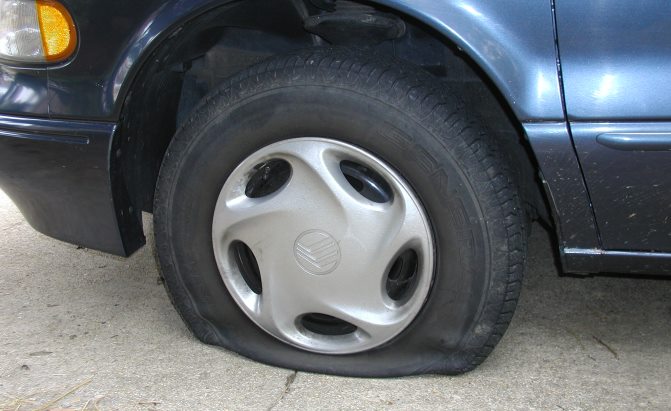 Want to waste your money? Ask for an update to an old website.

I’m not talking about wanting to renew or design a brand-new site. What I mean are the changes to a site designed some time back. The site that “doesn’t seem to be working any more”.

Read more • Comments Off on updating an old site? don’t waste your money! 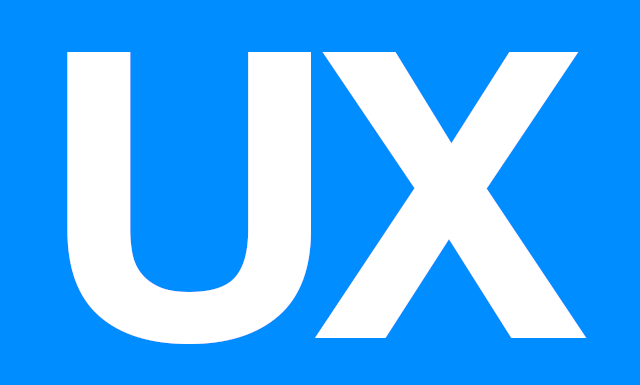 UX. Another set of initials to get your head around. But the idea is as old as design itself. What we’re talking about here is user experience.

When a potential new customer visits your site your task is to take them on a journey. You need to show them products or services you want them to see, but in a way they enjoy and find stimulating.

Read more • Comments Off on websites are UX!

Just seen a client who started her business about three years ago. She had some amazing ideas and the guy who designed her site took it all on-board and produced a great website for her.

The site was highly graphical and Flash-heavy – in fact 100% Flash. It looks very cool, But its just not performing for the client.

There’s so many things you have to do when re-branding a business and working in digital sector doesn’t make it any easier!

In fact, in many ways, its more difficult. You have to get it right, or you’ll never live it down. You can’t invoice for the work, so it takes longer fitting it in between paying clients.