cloud strategy: its the simple things that matter

Now here’s a question. The answer’s really quite easy, but seeing it this way may not be. What’s the difference between a cellular and a landline phone? 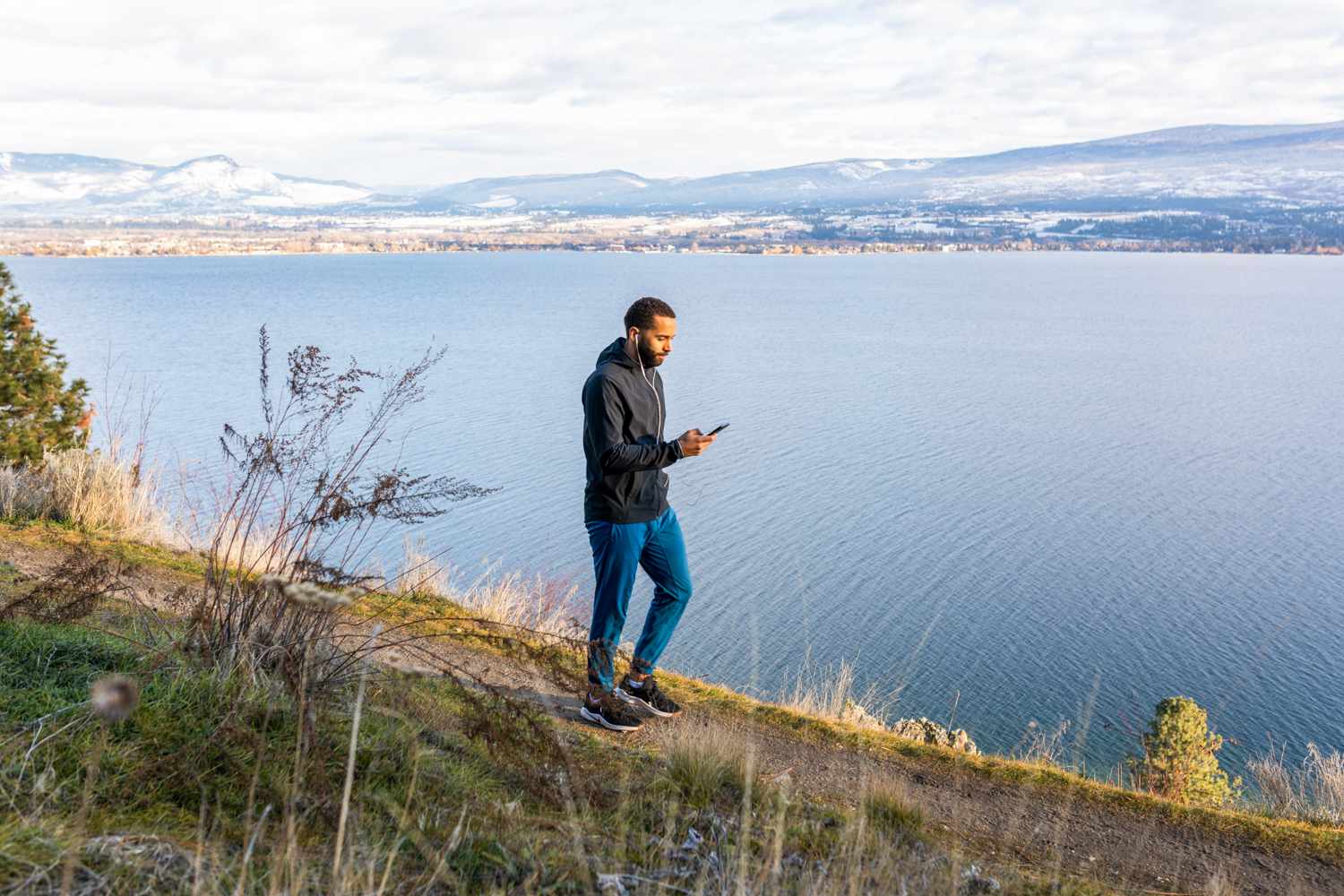 But before you go off at a tangent, thinking about network topologies, cell stations, radio technologies and all that techy stuff, remember. I’m asking about what it does, not how it works.

The answer I read was so simple, was so obvious and had such clarity, I now try to see everything in this way. Because I believe that’s the key to presenting a great IT strategy for customers.

Its not about knowing how something works, its about what it does for us.

The Cloud – the simple answer no one seems to give you

I’ve a friend who works for IBM out in New Zealand. He joked that I might be the only one who understands what cloud computing was about. His point was real.

We worry about features and the shiny bits, yet we ignore what the Cloud is really about. What does it mean for the users, the adopters of the technology?

Recently, I met up with another friend who works for a big systems integrator, a company that sells services and hardware. He was boasting about how much bonus he was paid and how much profit his company received by selling Citrix to an NHS Trust.

I mentioned the Cloud, but his eyes just glazed. He makes money selling technologies that lock in clients to high value tinware, virtualised with licensing, software and support. Why should he sell the Cloud?

Again, I had a strategy meeting with a company that wrote desktop virtualisation software – technology that streams down a thin-client enabled desktop when you power up a PC.

I wanted to ask them to think about portals, to look beyond the present to how we would be using devices in the future. When device footprint would be irrelevant, we’d just use what was to hand. But again, their revenue stream got in the way.

They’d tried to market the Cloud’s forerunner, Application Service Provision and got their fingers burnt a while ago. But that was before always-on networks like ADSL appeared. So no deal for me there, either.

My mobile versus landline moment

I was having a Twitter dialogue with a senior CTO I respect a lot yesterday. He and I approach technology from different standpoints, not always agreeing, but his views are always insightful and thought provoking.

He had just taken the Microsoft/Citrix/Virtualised desktop route. I felt it wasn’t a good move, but because it was Twitter, I had only 140 characters to make my point.

This was it. My own difference between a landline phone and cellular phone moment. This is what I said.

Virtualisation, VMWare and Citrix are not solutions at all, they’re just delivery methods. The Cloud’s about providing new services using the web. And that delivers itself.

So, good readers, that’s what the Cloud is about. Its about providing a new service, not just delivering something old. I’ll remember that, next time I’m asked.

And the difference between a landline and cellular phone?

Oh, sorry, I nearly forgot. Apologies for making you read all this post to get to the answer.