By Neil Robinson in banking, management, strategy on 12 December 2013 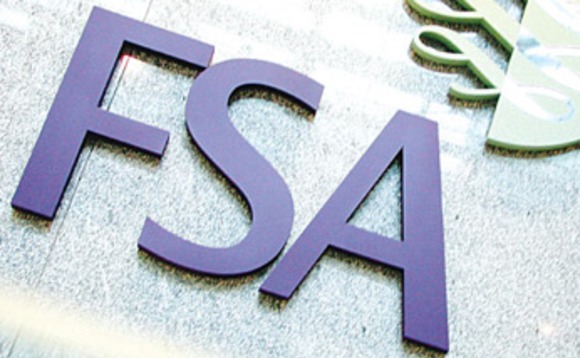 Lloyds Banking Group is the latest shady bank to receive a slap on the wrist from the FCA. In fact, the $45 Million fine meted out for gross financial mis-selling is the biggest to date. But it won’t change things one little bit. Why do I say this?

Because the banks provision for fines like this in advance. They know they’re doing wrong. Contingency money is set aside off-balance sheet to meet any fines should they be caught. These fines are usually less than the profit to be made.

Let me give you an example. We often hear about under-investment in banking IT systems. The recent and prolonged RBS failures bear witness to this. And every other bank is guilty. Such is the nature of high street banking.

But its not just banks; The regulators are totally unable to determine, access or recognise the risks associated with poor infrastructural design. They simply don’t have a clue.

Some time ago, I was commissioned to design a system that clearly had implications for the risk profile of one of the UK’s major UK high street banks. I approached the FSA at the time to determine how such designs should be assessed or audited. They didn’t know.

What became clear was that should the system fail, the size of fine would be estimated and a contingency set aside for that eventuality. That’s how was then and that’s how it is today. But how can the banks know what the size of such fines might be?

Do we really believe its an accident that the same big-4 auditors who look after the banks also work for the FSA and FCA today?

This cosy little arrangement ensures that everything stays within the managed boundaries of all concerned. The banks are free to make money from mis-selling because the fines will never exceed the revenue it brings in. Its simple profit and loss.

But it could be argued that can’t happen because one party is on one side of the fence and the regulators on the other. But the reality is with the same advisers working on both sides, there is no fence at all.

The cost for wrong-doing maybe met initially by the banks, but service fees rise to cover it, so the customer actually pays in the end.

Just how should financial wrong-doing be punished and rank incompetence be dealt with. Should the courts deal with bankers, as with other professions who break the law?

When medical doctors or directors act inappropriately, they risk being struck off, even jail. If a surgeon fails or abuses the trust of their patients they’ll often lose the right to practice. Fraudsters usually face a jail sentence.

What is extraordinary is that UK bankers rarely face prosecution for financial irregularities. Surely banking executives should face disqualification, fines or jail. Too harsh?

Not at all. You can’t have bankers paid bonuses for their abilities, then not be accountable when things go wrong. Banking’s about fairness and trust. Let’s get this back, now.