hifi in the digital age

By Neil Robinson in digital streaming, mobile, trends on 9 August 2017 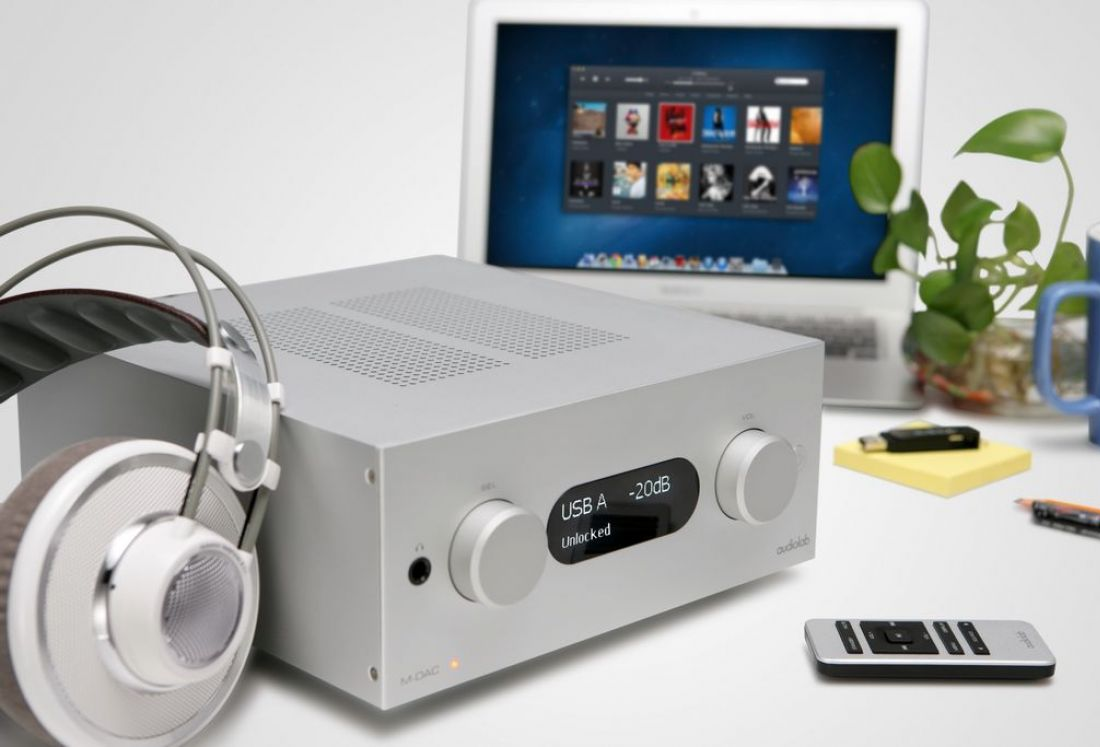 Take a look around you. Notice how you’re seeing an awful lot of people walking round wearing headphones?

Maybe you’ve got a big collection of CD’s and discovered no one seems to be selling high quality CD players and transports any more. That’s because we’re in the middle of the next digital revolution. It started with CD way back in the eighties. If you listened to the marketing hype instead of the music, you’d have believed CD was the new age – the future of music. Ten minutes of comparison with the vinyl it was replacing would have told you otherwise.

But the marketing men dragged the hifi manufacturers out of their analogue world and into the bright LEDs of digital. It was a triumph of convenience over quality. But it was never going to last. There had to be something better than that compressed, clinical, plastic sound. And its arrived. Its called Digital Streaming.

What is Digital Streaming?

Digital Streaming is about serving digitally-stored music, converting it and sending it to your computer or handheld device, such as a smartphone or tablet or to your hifi. Where its stored though isn’t important; its getting it ready to be listened to it that’s the tricky part. The music can be streamed from online services like Spotify, Tidal, or Apple’s new incarnation of iTunes, now called Apple Music.

But maybe you’d prefer to buy downloads from the many excellent new sites like HDTracks or if you’re not fussy about quality, even Amazon and keep your music local on a hard drive or SSD – or even a USB memory stick. You can do that too.

Digital music can offer simple, low quality MP3 files up to top original studio quality content – sometimes direct from the studio master tapes – stored in FLAC format offering the potential to hear music just as the artists themselves did when they recorded it. Yes, it really can be that good.

All this sounds great, you may be thinking, but many people have made a huge investment in CDs over the years. Digital Streaming is the solution for this, too. By ripping – a process where a CD or other musical format is converted to a digital music file – all the music you know and love can be replayed as digital streaming media. It can also be “upscaled”, a process where hidden musical detail can often be recovered to let you hear more from your old music. The good news is that converting your old music this way needn’t cost you a penny. You probably already have the tools to hand already.

Once you have your music files stored, you’ll need a way to move it around. A decent broadband or mobile connection (3G, 4G), a home wifi or Ethernet network will do. Now, you need the right steaming devices and you’re ready to listen to music like you’ve never heard it before – or at least, approaching how it used to sound on vinyl. OK, I accept that some may say vinyl will never be beaten – but that’s a whole different topic!