innovation: just shut up and drive

Its funny how we can sometimes be carried along by the current without realising. Following the innovation bandwagon, for instance. 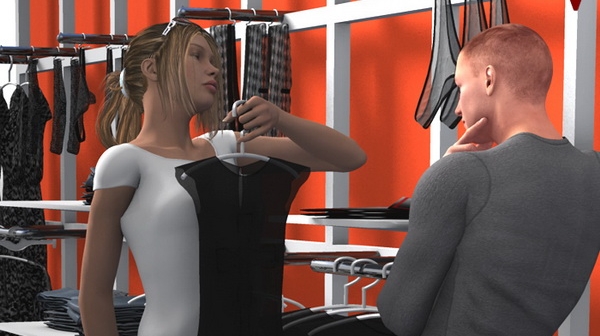 Every businessman knows they must constantly innovate to compete and survive. We shouldn’t get hung up on that word. People can either innovate or they can’t. Innovation isn’t a measurable action, its a mindset.

Every day, I read the endless diatribes about why we can’t innovate here or there. Listen to these coffee-shop philosophers and you’ll want to give up and go home. Hold on though. I think they’ve got it all wrong. Fundamentally wrong…

Its not about innovation at all

Its actually about change. Sure, something innovative may come out of a change, but its not what we should bust a gut looking for.

I wish these self-proclaimed gurus would shut up about innovation. It won’t work. You can’t push people to innovate, nor force managers to embrace innovation. What you can do is identify opportunities to change and do things better.

Change is something everyone can do

Just drop the i-word and talk about change and the response will be positive. Change is good. Change is manageable, change is a visible and tangible action. Innovation is fluffy, vague and meaningless as a process.

As an evangelist of the new and shiny, this must sound like I’ve lost my marbles. But I’ve realised something about what I do. I never set out to shock or astound. Just set out to change things.

While it must be a great ego trip to run a department with “innovation” in its title, its ultimately self-defeating and I’d suggest career limiting. Such managers simply become apologists for their own inevitable failure to deliver.

Business change executives have a much better hand of cards at their disposal. Tell someone they aren’t willing to change and it will strike fear into their hearts. Say they don’t have an innovation strategy and they’ll laugh at you.