PayPal: maybe plastic isn’t so fantastic after all

That bulging wallet that you’re carrying around in your jacket pocket, jeans or handbag is probably stuffed full of plastic, rather than the cash. But do you really need those cards? 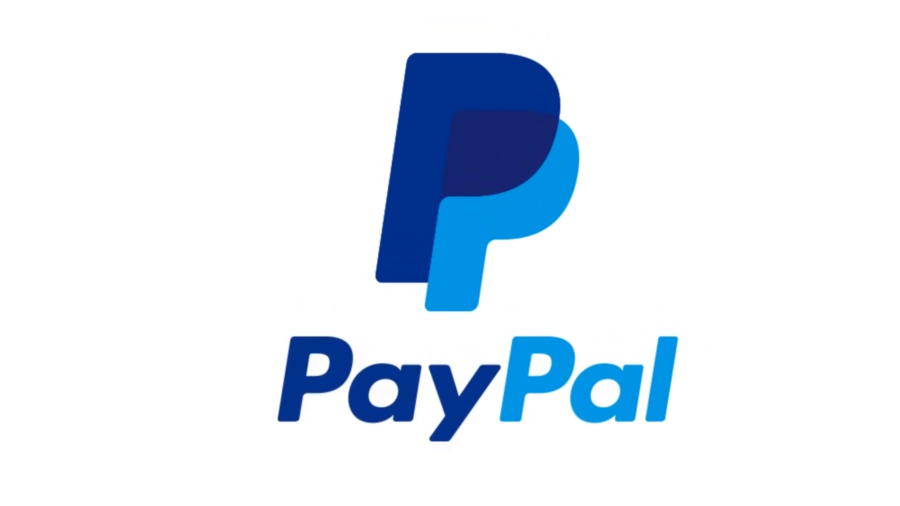 Plastic payment cards are an old technology. Older than the Internet and mobile phones. Back then, They were the only way to buy without cash.

That was then and this is now. The Internet is enabling new ways for us to buy and sell. But the banks make a lot of money when you have cards, so they’d like you to keep them. Maybe its time to think about something that works for you instead…

PayPal wasn’t a bank’s idea. I guess that’ll be no surprise to anyone who studies banks. Nor were credit cards, the system that payment portals like PayPal may one day replace. The idea for PayPal came from a bunch of guys in Palo Alto, Silicon Valley.

PayPal – more popular than a card for on-line buying

Today, PayPal’s evolved a long way away from being a device-specific payments system. Its a global financial phenomenon. Customers are now rejecting the clumsiness, cost and complexity of cards. In the US, PayPal is used for more on-line buying than debit cards. Something that’s striking fear into banker’s hearts.

This isn’t a promotion for PayPal, but the name’s well known, so I’ll talk about this portal.

PayPal is a Cloud portal. It creates a link between you and your chosen payment method. This can be your bank account or even your charge card. But its also a holding facility. You can keep a balance in your PayPal account to draw off.

The simple things are usually the best

PayPal doesn’t need a plastic card to work, There’s nothing to carry, steal, clone, snap, expire or get left in the washing machine. It just needs that essential aspect of all our lives, our email address.

Let’s be clear on this. No system can ever be 100%, totally secure. If something can be locked, it can be unlocked. But the truth is, PayPal is just as secure as your plastic card.

The Mobile Market and the new dawn of payments

Cards were designed for a world before the Internet. They’re just like a plastic cheque. You even sign them the same or use a clumsy and ineffective bolt-on like Chip and PIN.

Card technology will never be strong enough to resist the threat directed at it. Increasingly complex attempts to secure cards are achieving very little, other than driving up costs. Costs that you, the consumer are being asked to bear.

The Economy of Simplicity

Let’s face it. Banks are about taking your money. They’re not exactly falling over each other to offer any service to customers that they won’t make a whole lot of money from. But is that the whole story?

No, far from it. Payment portals relative simplicity don’t require heavy back-end processes. They just connect consumers to their bank accounts. That allows the introduction of such services by non-financial organisations without a huge back-end investment.

PayPal isn’t owned by a bank, its been owned by eBay since 2002. And as good as PayPal is, it doesn’t have to be the only player. Its not like Facebook, MySpace or even eBay in that there can only be one of a kind to be successful.

Any group with vision could provide a similar service – such as a Mutual or even the new breed of Boutique Banks.

Can we cut up our cards?

Not just yet. But if all that’s holding up payment portals is delivery technology, don’t worry. Technology moves lightning fast, what’s not here one day can suddenly appear the next.

The Internet is free – are payment portals free too?

Not yet. This is because portals like PayPal have to connect to existing bank systems and they like us, are charged heavily for that. I don’t think we’ll see a free portal until a bank – probably a new boutique bank – starts to offer such a service.

But for any bank looking to differentiate itself, why not a payment portal. So how about it?