PwC: they takes yer money… but was this really your choice?

By Neil Robinson in banking, management, strategy on 21 September 2011

Business as usual for the global auditors. Its just like there was no banking crash. Pricewaterhouse Coopers – PwC – has just published its results. 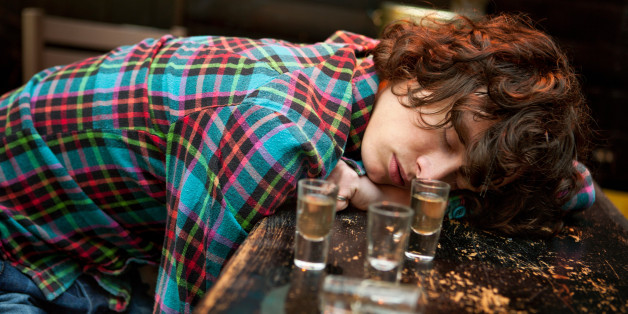 Three things jump off the page to me. And each mind-numbing fact reminds me just how stupid banks and enterprises really are.

Firstly, PwC two main businesses turned over £900 Million and £650 Million each. The next is that UK Chairman Ian Powell will net a bonus of £3.7 Million.

And thirdly, they took on 1,200 graduates – average age 24 – to work with clients. Congratulations. That waste-of-space intern is now costing you £2,500 a day…

A sense of corporate responsibility

Now let’s be fair. when I was 24, There’s no way I’d be trusted to tie my own laces. And certainly, few of my contemporaries were really much better.

At that age, being stupid is a right of passage – and that’s OK. But don’t forget that. The trouble is when greed places inexperience put into positions of responsibility. Because that’s when qualifications don’t qualify you. They never did.

Would you really trust your critically ill child in the hands of a 24-year old doctor? Most would be more likely to take the drugs up their nose than prescribe them.

When you exclude the admin and support staff, those graduates represent nearly a third of PwC’s staff. The chance of you getting seasoned expert professionals who actually know what they’re doing – or care – is very low.

What you’ll get are juniors who’d find spelling their company’s name a challenge. Probably why the Company shortened it to PwC in the first place.

That means you’ll get your audit or due diligence donkey-work done by donkeys – not by seasoned partners. They’ll be off somewhere enjoying their average Â£750K bonuses somewhere – anywhere – other than in the City.

The City enjoys a circular cartel of auditors working with banks who work with regulators who in turn conspire with government. At any stage of their careers, these people can be found in that tightly-bound circle.

It protects the culture of corruption, greed and stupidity, the discredited and failed systems governing banking, the endless dodgy deals done behind closed doors. Everyone involved conspiring to keep us from the truth.

Never forget – PwC, Deloite Ernst & Young, KPMG and the other under-stone dwellers sanctioned the dirty practices that brought our economy to its knees. What justification is there to continue fattening these irresponsible cats?