the social network: key to the meaning of life?

I read an interesting and light-hearted observation from Phil Houghton on Twitter recently. 10th October 2010 will be 10-10-10. That’s 42 in binary. 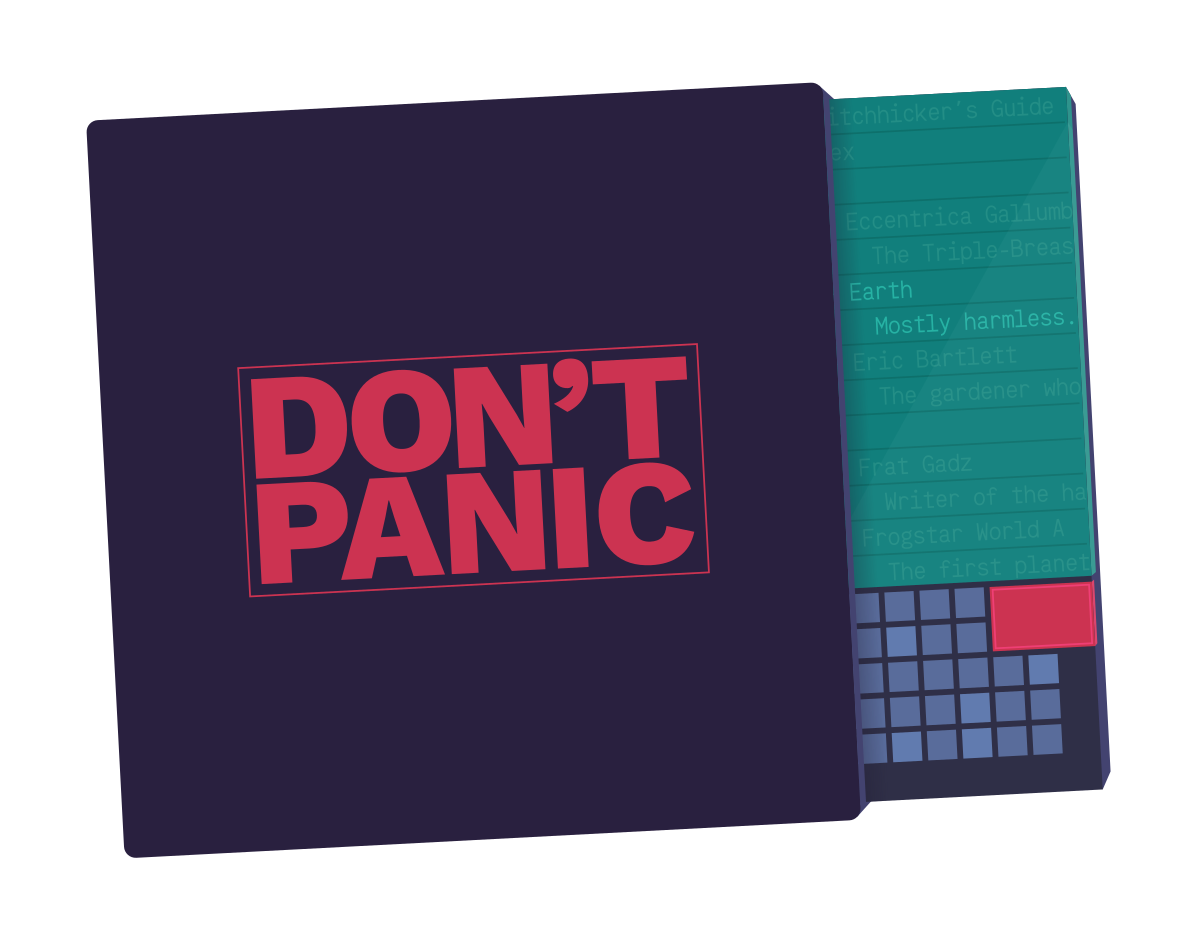 Of course, keen Douglas Adams and Hitch-hiker’s Guide to the Galaxy fans will instantly realise that the number 42 is the key to the meaning of life, the universe and everything. Here’s a question. what’s the meaning of life to you?

I pose this rather philosophical question because during a meal recently, I said I used Twitter and Facebook. The couple we were with asked if I was trying to change the world.

Maybe I am. If not, what are you and I trying to do with our lives?

I social network, therefore I am

In a mixture of horror and amazement, the couple clearly believed that social networks were of no tangible benefit to anybody and merely gave everyone the opportunity to broadcast their banal trivia to a global audience.

This made me think. No one mentioned my blogging, which I’ve done since 2006. I joined Twitter early on too, mid 2008, when many hardcore Tweeters today saw no benefit from it.

You know what, I think the answer is yes. In fact I know it is. I’m trying to influence opinion, make people think about what I feel important and hopefully, change things for the better. Not exactly a mission to save the world, but certainly to change it.

Now this brings us to the point of this post. If we aren’t trying to change the world, however insignificantly, then what is the point of us living our lives?

Consider the opposite perspective. If we accept everything around us, knowing its wrong, if we allow social injustice at whatever level to prevail, we betray our very existence. Because social networking provides a platform to say “I care.”

Changing Just OK to Much Better

Of course, I’m not saying I’m some great social campaigner who’s dedicated his life to the betterment of mankind. Of course I’m not, I’ll never be that noble.

But if I can get one high street bank or utility, service or some significant enterprise to listen to me and open a real dialogue with their customers through a social networking strategy, then I know I’ll have achieved what I set out to do and bring a benefit to many.

And maybe that small butterfly effect will lead to something that will change the world.

So maybe social networking is key to the meaning of life, the universe and everything. And for those who want to change the world.