the cloud: could it slow down your office?

Funny how a thought can randomly pop into your head for no apparent reason. Office networks. Why should I be worrying about that? 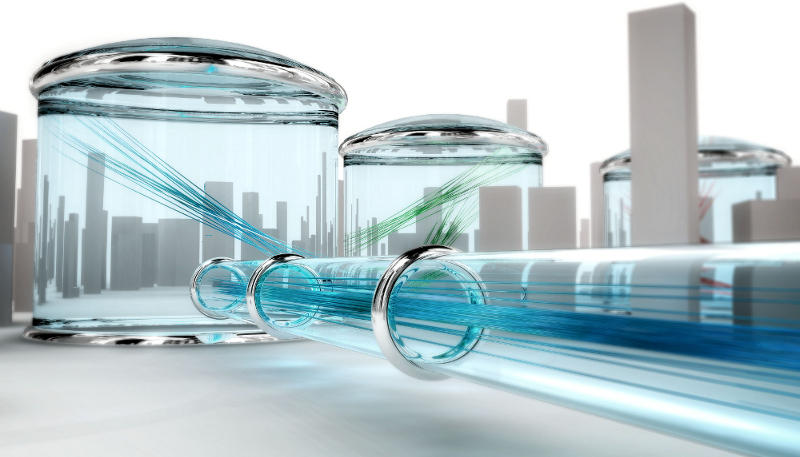 The thing that was nagging me was this. As we begin to take up Cloud services, could we be slowing down others working locally?

I mean by that local network users – anyone using printers, collaborating together or sharing networked data.

OK – if you aren’t into network optimization, stop reading now. But if you are…

Just about every office is using Ethernet wiring to connect to the local network. But few people realise Ethernet allows only one device to be active at a time.

But as networks grew, we had a problem. Everyone queued up to access stuff. Then some smart person invented network switches replacing hubs.

Hubs were just simple connections to the network. They didn’t control anything. Like a blindfolded driver going through a road junction, hubs caused collisions.

But switches work like traffic lights, they switch on only one device at any time. Better, but…

Networks are getting faster, 10, 100, 1Gb – even 10Gb. But some stuff is still slow. Networks are only as fast as the slowest device on a switch.

So, your workstation may be 1Gb, but only a 2 to 16Mb connection to the Internet. That means if anyone is on the Internet, your office has a slow network again.

Most people accept that Cloud working will potentially slash corporate IT costs. Well, except banks and the Public Sector, maybe.

The IT industry is in disarray, peddling last year’s tinware into tomorrow’s market. They need to regroup and consider what customers really need.

And that means some way of segmenting and time-slicing slow-speed traffic from the radically faster local point-to point connections. Maybe even smarter WAN devices than the nasty little Internet routers currently offered.

Because if we don’t, then the Cloud revolution may not be all that revolutionary. People may just get another pain in the butt to worry about.