What a pity violent student riots took the spotlight away from real people power. Maybe we will yet see the Government shamed into action. 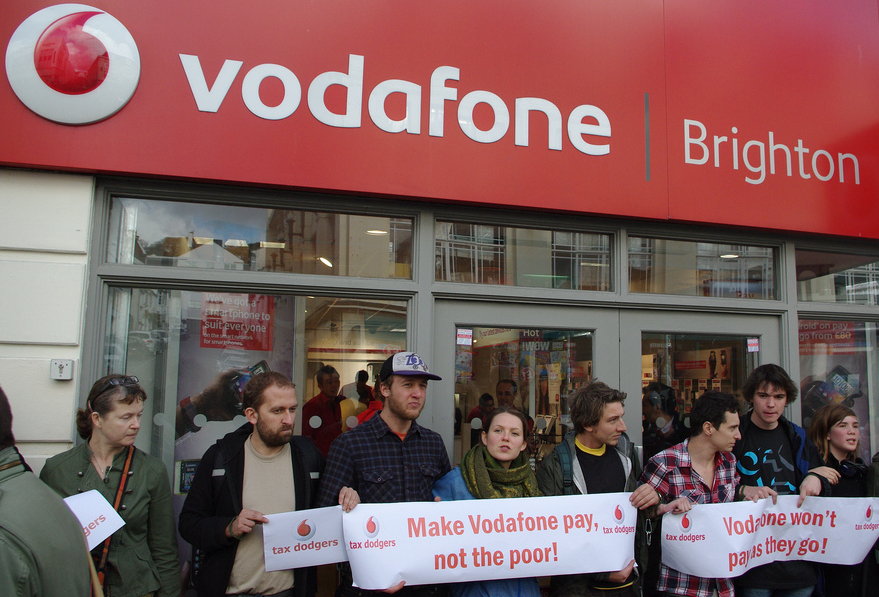 While many at the lower end of the earnings spectrum are genuinely suffering, banks and big corporates seem to have been granted some financial immunity.

In fact it beggars belief…

A spotlight on the shadowy world of senior tax civil servants

Recent decisions allowing big business to dodge tax is causing deep resentment – and the coalition government appears to be taking this on board.

This will almost certainly have prompted the move by the National Audit Office (NAO) to review how one senior tax official in particular is operating.

Servant of the Realm or villain of the piece?

A mention of the name Dave Hartnett may only ring some distant bells for some.

But for many, the name of the bungler who got his tax sums wrong, who then retrospectively reclaimed tax from the public, but saw no reason to apologise for his mistake is enough to push even the meekest into direct action.

It’s unbelievable that those we assume to be both educated and ethical can be so inept and unprofessional. They insult everyone by taking one position one moment then the opposite the next.

Public sector moral fibre seems to be as infinitely flexible as its backbone.

Co-ordination of the Vodafone protests was driven by a regular datastream on Twitter and Facebook, once again proving to even the social medium’s biggest doubters that it has the ability to effect change in our lives.

One government cut everyone will welcome

Danny Alexander, the Chief Secretary to the Treasury has been conspicuous in his failure to support HMRC’s Permanent Secretary for Tax, who is one of the most highly paid civil servants with a salary of over Â£160,000, plus bonuses – and of course that massive state pension. It may be time for him to go.

The NAO will be looking closely at the competence of the HMRC to deal with the complex and often deliberately murky tax practices of companies like Vodafone.

What the NAO may be slower to investigate is the influence that such companies have in the careers of such civil servants; who often go on to take well-paid non-executive director roles later on.

The government surely can’t be so naiive to beleve that banks and high-profit corporations would up-sticks and leave the UK if they have to pay their taxes.

They don’t worry about anyone else leaving, that’s for sure…