your life’s work: old master or old and past it?

By Neil Robinson in general, management, strategy, Uncategorized on 15 December 2010

I stopped at my local Marks & Spencer Food, I just fancied one of their Â£10 deals. Spotted a guy I used to know. He’d managed the IT department for a large utility. Noticed he was wearing an apron. He was stacking shelves. 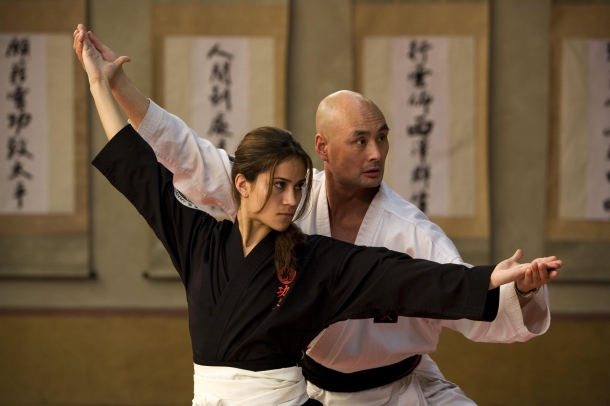 Then I suddenly shivered. Have I seen my future. Is this my next big career move. Is this what a lifetime’s technology strategy has in store for people like me?

Where will all that knowledge go, if its not passed on, how can we move forward. Will the new me never get the chance to learn from my experience?

Wasting the most precious commodity of all. Time.

You know, I believe we don’t really make mistakes. Everything is a lesson in life. Sure, there are trouser clenching moments when we wished we’d not done that, but even those teach us something.

Every day we’re shown so much, some we take on board and so much we miss. The landscape of knowledge is built on time. Time we can save by mentoring.

No, I don’t mean the TV show. But reflect on that for a moment. Imagine if those two experienced managers who shadow the contestants actually advised them.

But it wouldn’t be much of a show, we wouldn’t laugh at them wasting so much time and getting so much wrong. But it makes my point exactly.

If I could do it all again…

…I would do so little the same. that’s a fact. I wouldn’t do it the same because I know now what works and what doesn’t. I’m sure I’d make a better job of things.

But more importantly, if only I could just sit down with those starting out like I did, I’m sure I save them so much time.

And times’s the one thing none of us ever have enough of.